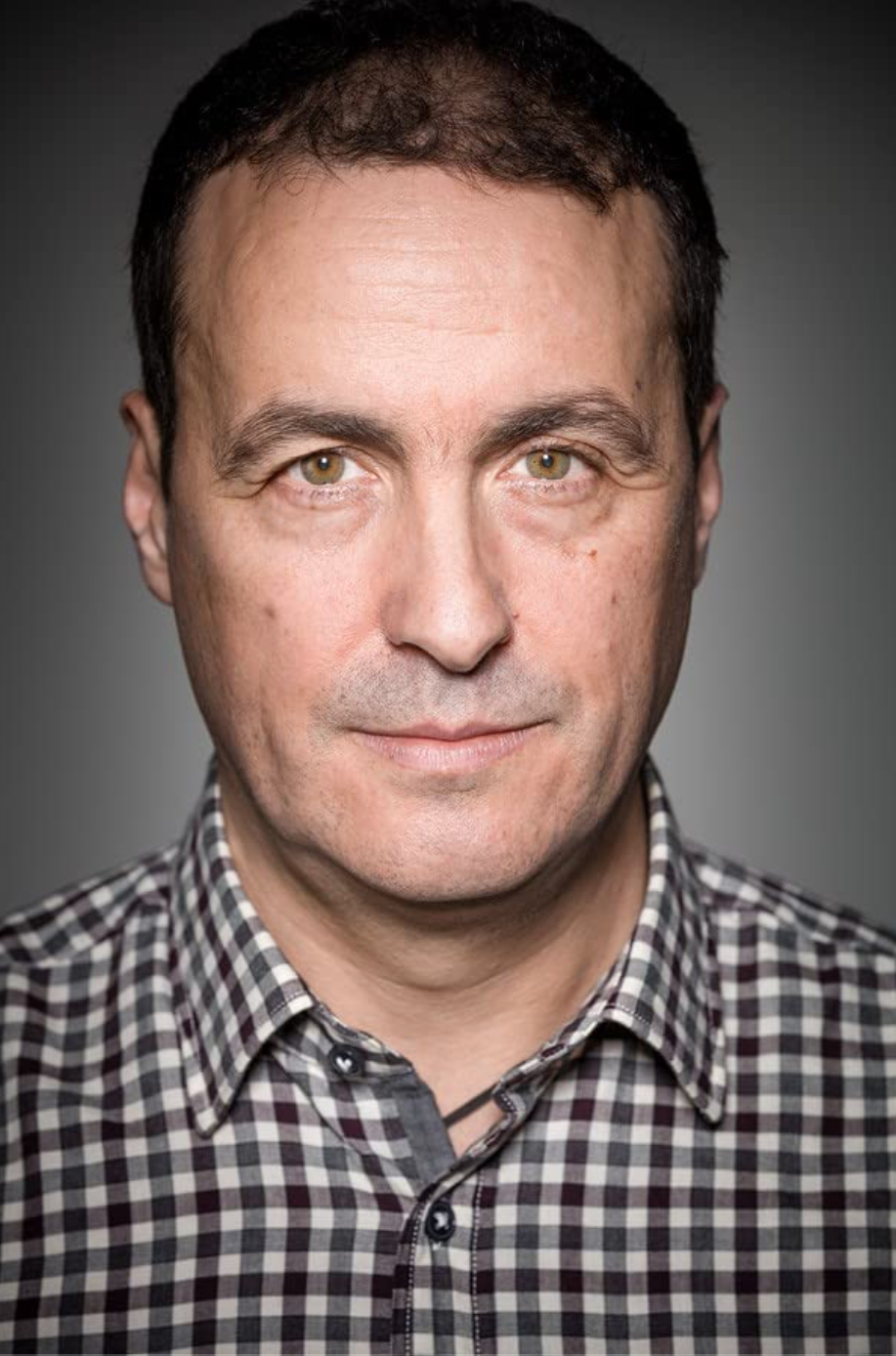 Milko Lazarov
Milko Lazarov is a Bulgarian film director born in 1967. He graduated from the National Academy for Theatre and Film Arts (NATFA) in Sofia, Bulgaria, where he studied in the class of Prof. Vladislav Ikonomov. He was a lecturer in NATFA’s film department. His feature debut ALIENATION premiered and was awarded at Venice 70’ in the official selection of Venice Days. His second movie ÁGA premiered at Berlinale competition (out of competition) and was awarded with Best movie at Fajr Film Festival, Cabourg Film Festival and Sarajevo Film Festival. Milko Lazarov was awarded with Best director at Filmkunstfest, Shwerin and Eurasia Film Festival. Milko Lazarov has also occupied the post of head of the Union of Bulgarian Filmmakers for three years already. 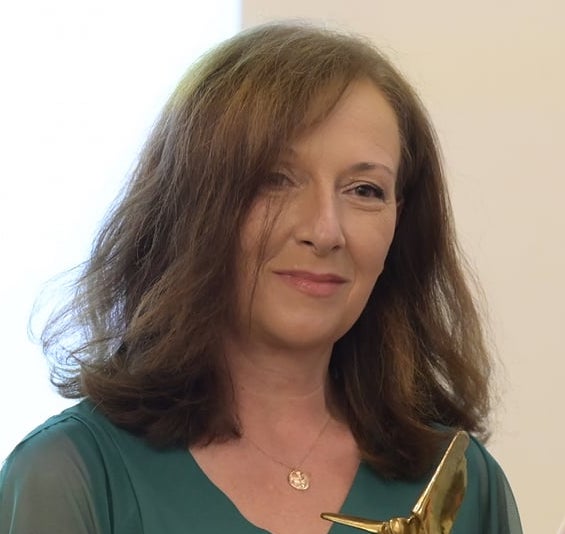 Dimitar Kotzev
Shosho is a novelist, translator, producer, script writer and director. He has directed the documentary TV series “The Other Bulgaria” and “Open Dossiers”. He’s the author of the short films “Voodoo Calendar” and “Shopping”. He was awarded the Debut Prize at the Bulgarian National Film Festival in Varna in 1995 for the short film “Reflection”. He has produced, written and directed the feature films “Lora from Morning till Evening” and “Monkey” (Audience Prize, Sofia Film Fest 2016), as well as the TV series “Fourth Estate” (Awards for Best screenplay and Best TV series of the Bulgarian Film Academy). Author of the novels “Lora from Morning till Evening” and “Shrimp”. He teaches creative writing for cinema and TV 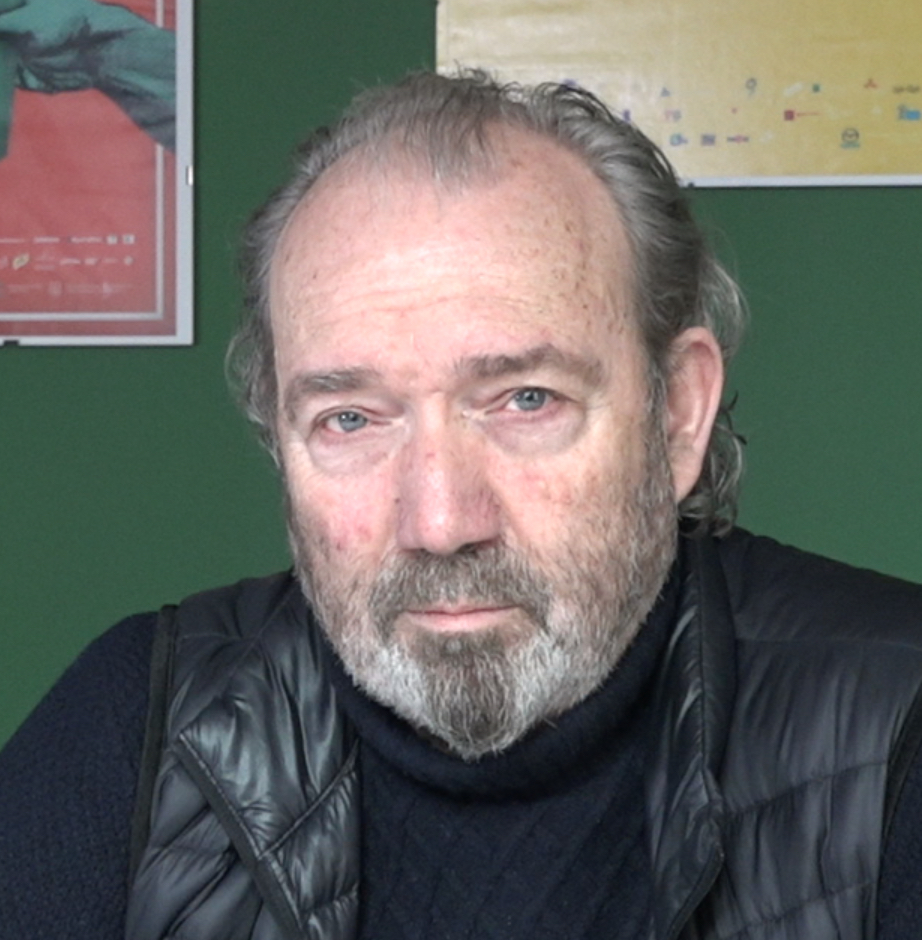 David Bickerstaff
David Bickerstaff is an artist and filmmaker who started Atomictv in 1997 as a platform for developing projects that explored the creative use of code and time based media. He has been a creative director at the digital media agency New Angle for 18 years where he works with producers, writers, architects, software developers, and musicians to devise audio-visual experiences for museums. Clients have included The British Museum, Victoria and Albert Museum, Historic Royal Palaces, Wellcome Collection, The National Trust and the National Maritime Museum. His artist films and documentaries such as Making War Horse and Heavy Water: a film for Chernobyl have been broadcast in Britain and shown at many international festivals such as onedotzero, Tate Modern, Sheffield Doc Fest and the Museum of Modern Art, New York. Most recently, David has been working closely with producer Phil Grabsky at Seventh Art Productions, directing and co-writing a series of feature length films for the innovative event cinema brand EXHIBITION ON SCREEN.

Maria Gancheva
My name is Maria Gancheva, 17 years old. I have been involved in the performing arts since I was a child, and I am currently part of the Alma Alter Theater-Laboratory troupe. Resently I started doing cinema, but of course it has always been a part of my life in one way or another. I like to play on stage and in front of a camera, I hope to have the opportunity to do it for a long time.

Dean Enicherov
My name is Deyan Enicherov, I am seventeen years old. My first step in the field of visual art was photography, and all the time, while shooting, I was eager to turn the camera button on video mode and experiment. In 2021, in addition to the numerous experiments and experiments I did with the videos, we participated in the youth “Pravets Film Festival”. I was a director and in addition to the emotion of seeing your film on the big screen, we left town with two awards. I am currently working on two new projects, and I hope to see them soon.

Pavel Simeonov
My name is Pavel Simeonov, 16 years old. My interest in cinema began at an early age due to my father’s enthusiasm and his collection of films on various physical media. It is a pleasure for me to be part of the youth jury.