Master of Art is the first international Film Festival on the Balkans for art documentaries. Presenting the best documentaries produced and released after 1.1.2014 in the field of music and dance, theatre and cinema, visual arts and photography, architecture and design, and literature, the MofA Film Festival aims to introduce the contemporary trends to the Bulgarian audience.

The mission of MofA Film Festival is to provide an alternative that defies pop culture content by presenting documentaries – independent films and television productions, to create a venue for professionals in the field of documentary, music, dance, theatre, visual arts, photography, architecture and literature to meet and contribute to mutual dialogue and cooperation. To establish itself as a forum that provides an opportunity for young art school talents to further develop and stimulate their creative performance.

Documentaries about theater, acting challenges on the scene, notable filmmakers and actors.

Documentaries on artists and sculptures from different eras, galleries and exhibitions, photographers and photo.

Documentaries for writers, poets, and / or their works.

This section has a separate prize and the videos are not competing with the movies in the other sections. 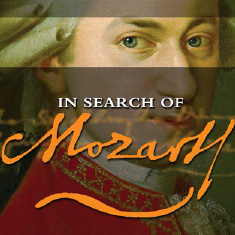 IN SEARCH OF MOZART 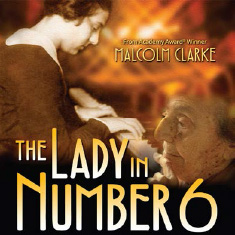 THE LADY IN NUMBER 6

A PIECE OF TIME 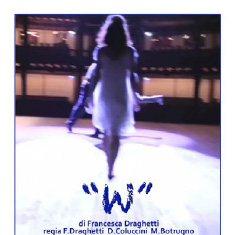 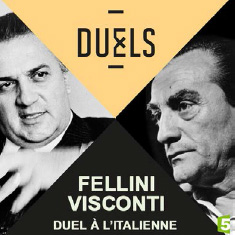 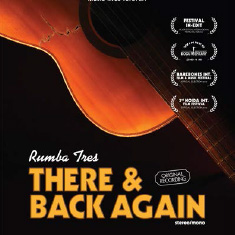 RUMBA TRES, THERE & BACK AGAIN 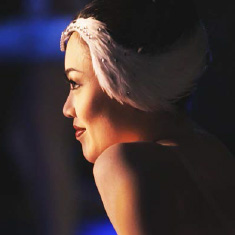 WHAT WOULD BEETHOVEN DO? 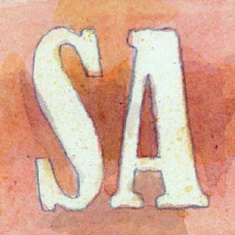 THE GENESIS OF A SCULPUTRE 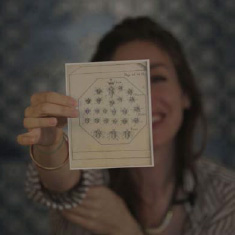 LOUISE DESPONT ACCORDING TO THE UNIVERSE

THE MAN WHO SAVED THE LOUVRE 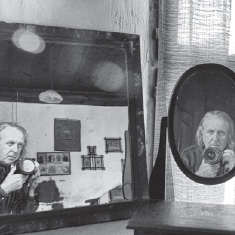 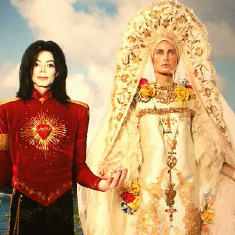 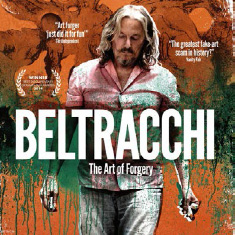 BELTRACCHI – THE ART OF FORGERY

LAST DANCE ON THE MAIN 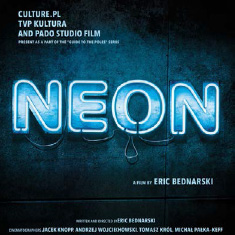 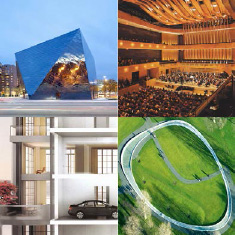 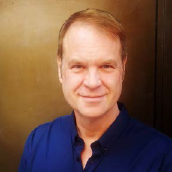 HENRIK VON SYDOW
Henrik von Sydow (SVT, Sweden): He is SVT’s acquisitions executive specializing in classical music and fine arts for a weekly prime time slot on Saturdays. After a few years as a teacher, he went into broadcasting, working as an on-air presenter for radio and television. In 1992 he became a network director and head of the on-air trailer promotion dept. In 2000, he started working as a buyer of short films, and since 2007, after studies in musicology and dance analysis, he holds his current position. In Henrik’s spare time, he is an avid amateur clarinetist.

MARIE-ODILE DEMAY
Founded in 2008 in Montreal, Canada, by Marie-Odile Demnay, MODemay Entertainment is now exclusively a producer after managing the international distribution to television outlets around the world of renown catalogues such as the Montreal International Jazz Festival catalogue, the multi-awarded producer Rhombus Media and the music catalogue of Sombrero. MODemay’s production aim is to develop and market quality television programs with international partners. Until now, Marie-Odile Demay has handled executive-production duties for a number of ﬁlms by securing their ﬁnancing through international coproductions.
Those productions include the performances adapted for television: bODY_remix / gOLDBERG_vARIATIONS (2007, Marie Chouinard); and the Cirque Eloize performances: Nebbia (2010), Rain (2012) and Cirkopolis (2013). The documentaries: 30th Anniversary of the Montreal International Jazz Festival (2009); 10 X Dix: A portrait of Otto Dix (2011); The Great White Shark (2014); King of the River Season 1-2-3 (2015); A Film and its Era: Lost in Translation (2015); and now in pre-production, The Jews who Stole Christmas and Louise Lecavalier: Movements.
MODemay also produces ﬁction projects with young talented women, having produced a ﬁrst short ﬁlm LE DÉNI (2015, Dir.: Claudia Hébert) and developing more for 2016.

NAYO TITZIN
Nayo Titzin is an award-winning filmmaker, producer, director, photographer and journalist. He earned his Master Degree of Arts from the Bulgarian National Music Academy as pianist and continued his studies in cinematography at the Bulgarian National Film Academy and the University of Southern California (USC).
From 1993 to 2002 Titzin was a news reporter and producer for the Bulgarian National Television. In 2003, together with his friend – the director Dimitar Kotzev – Shosho, founded the SPOTLIGHT Production Company. Since 2006 Nayo Titzin collaborates closely with the French record label “Harmonia Mundi”, releasing for them several musical documentaries – “Facing Agrippina”, “Looking for Don Giovanni”, Haydn today”, “Idomeneo – A message of Humanity”, “Creating the “Creation” among others. He is the producer of the feature films “Lora from Morning Till Evening” (2011) and “Monkey” (2016), which recently received the Audience Award at Sofia International Film Festival 2016.
In 2013 Titzin was the executive producer of the highly acclaimed Bulgarian National Television TV series “The Fourth Estate”, winner of the Best TV Series Award from the Bulgarian Film Academy 2013 and the Jameson Film Award.
Nayo Titzin is the founder and Artistic Director of “Maser of Art” film festival.

PHIL GRABSKY
Phil Grabsky is a writer, producer and director. He also frequently shoots his own films. He and his company Seventh Art Productions are behind cinema films such as Muhammed Ali – Through the Eyes of the World, In Search of Beethoven, In Search of Mozart, Escape from Luanda, and The Boy Mir – Ten Years in Afghanistan. These films have played in festivals, cinemas, TV & DVD worldwide, winning dozens of awards. In cinemas, Phil’s films have been a great success: in Australia both In Search of Mozart and In Search of Beethoven played in cinemas for months and entered the all-time top grossing documentaries. Among Seventh Art’s many other films are multiple singles for Channel 4 and the BBC as well as major series such as BBC’s I Caesar – the Rise and Fall of the Roman Empire and Sky Arts” “Tim Marlow” art series. Seventh Art has also made six award-winning history films with Monty Python’s Terry Jones. Phil has written four history books, including The Great Artists – co-authored with Tim Marlow – and the best-seller The Great Commanders. He is regularly involved as a judge for the Emmy, Bafta, Grierson and One World awards, and has won numerous personal awards himself including Royal Television Society awards for both “Best Director” and “Services to Television’, and a Voice of the Listener and Viewer Award for “Services to Education”.